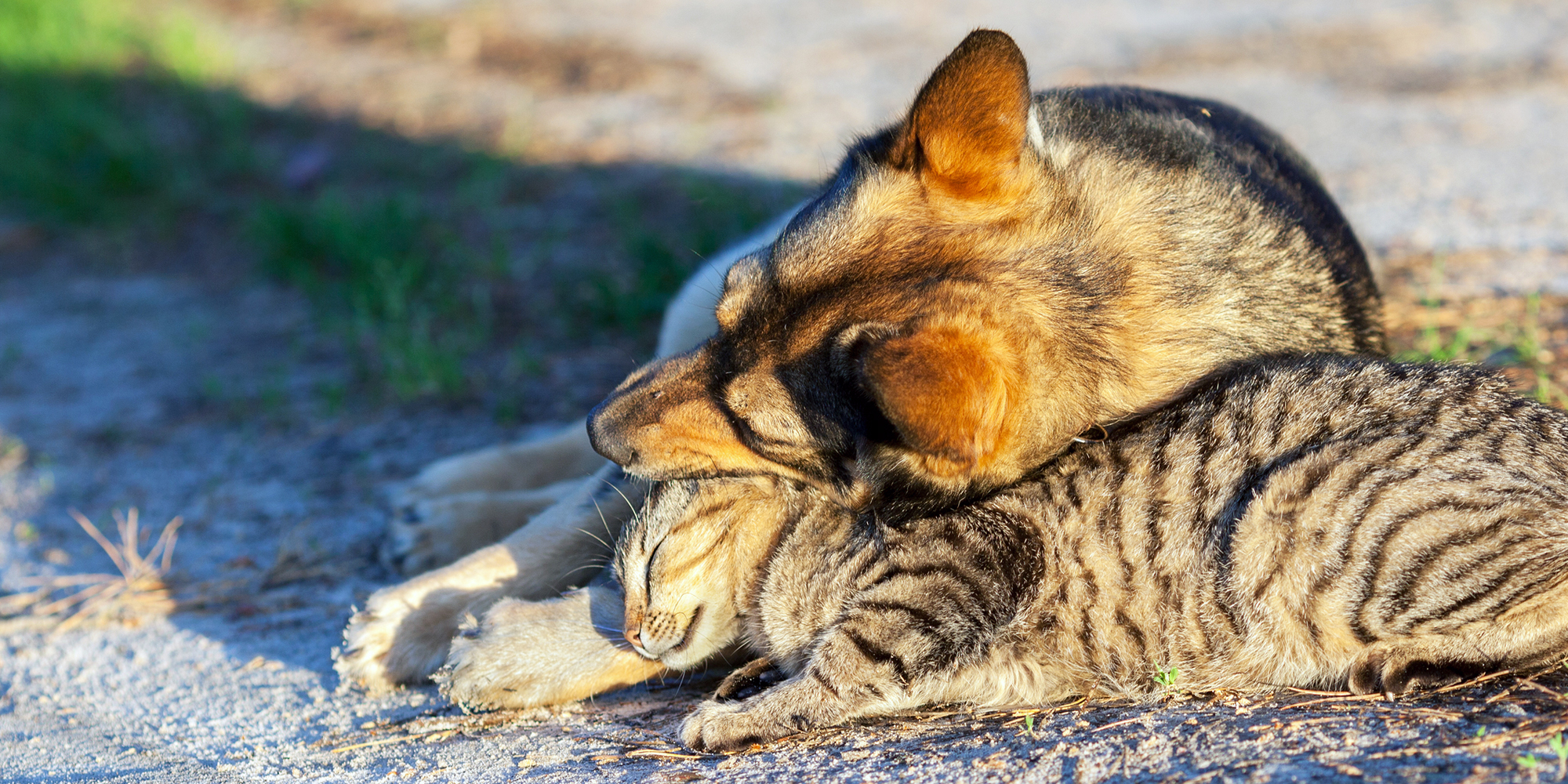 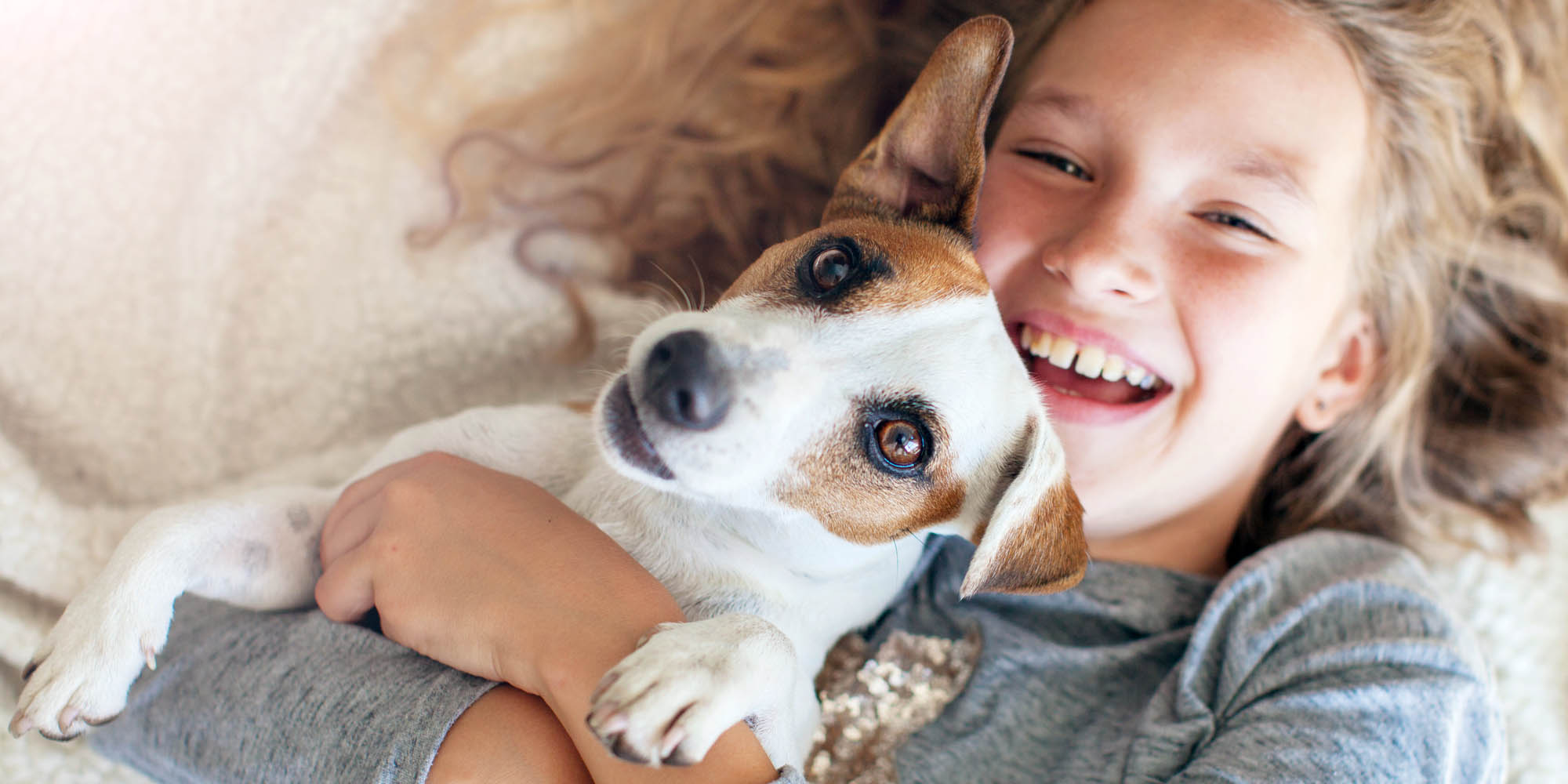 Open your heart and home
to a friend for life 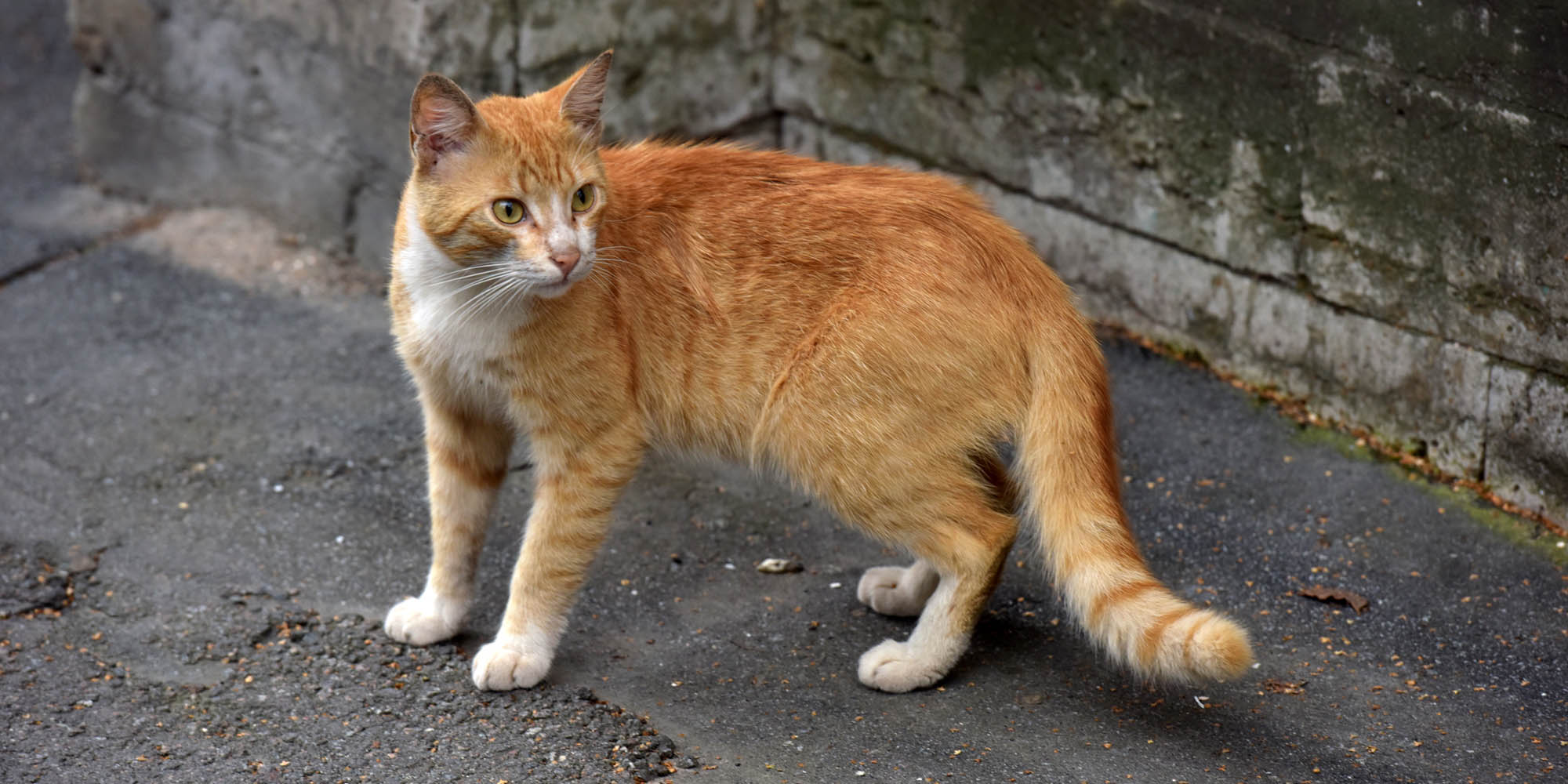 Are you looking for a new companion?

These dogs and cats are available to adopt. Read their bios and find your perfect match.

We rescue dogs and cats in our community and surrounding areas of St. Charles & St. Louis County whether from high kill shelters, strays, abandoned animals, or owner surrenders. We are also focusing efforts to support rural areas in Missouri where resources are limited.  We provide veterinary care, safe shelter and adopt them to permanent loving homes.We are committed to the ethical treatment of animals, promoting spay and neuter to end overpopulation and unwanted animals, reuniting missing pets with their owners and educating the pet owners about proper and responsible animal care. 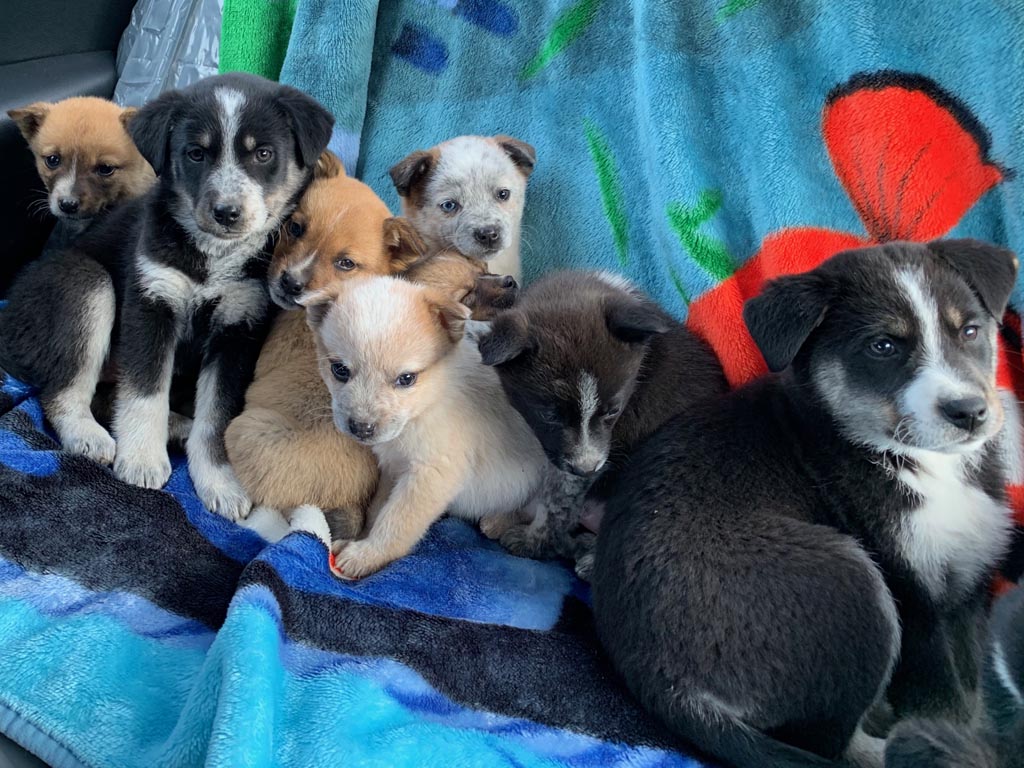 Meet our adoptable pets to find your new family friend. We have puppies, dogs, cats and kittens who would love a family of their own. 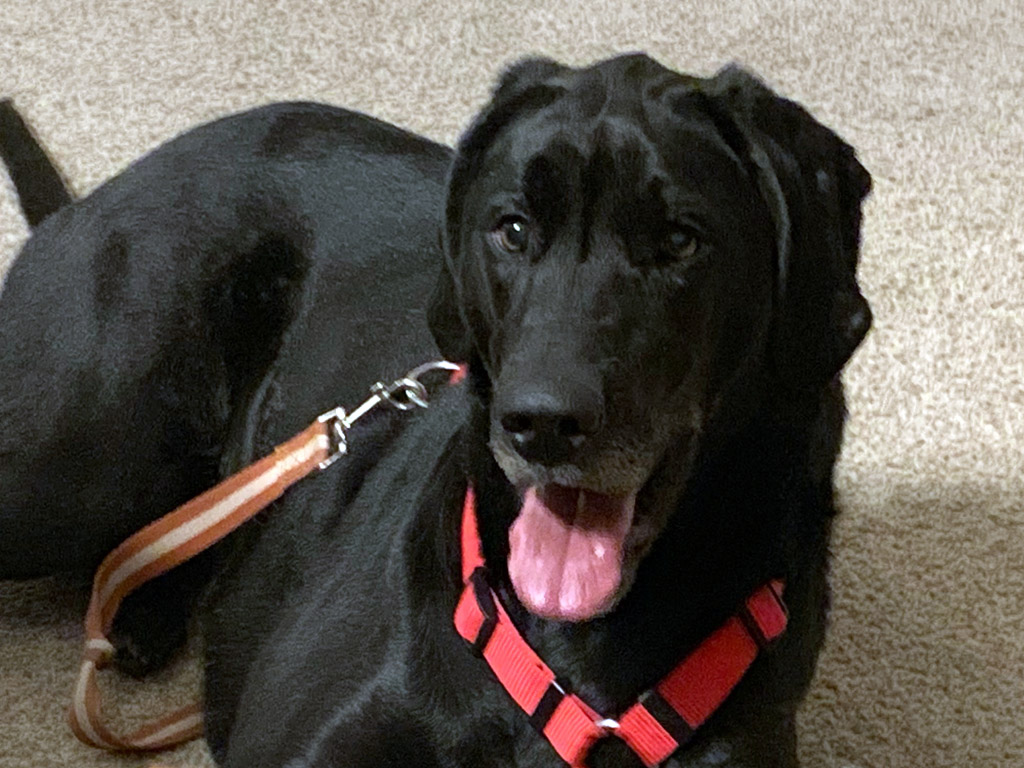 Fosters are a valued asset to Lucky Chance Rescue. We have foster coordinators who work side by side with you to make fostering a fun and meaningful experience. 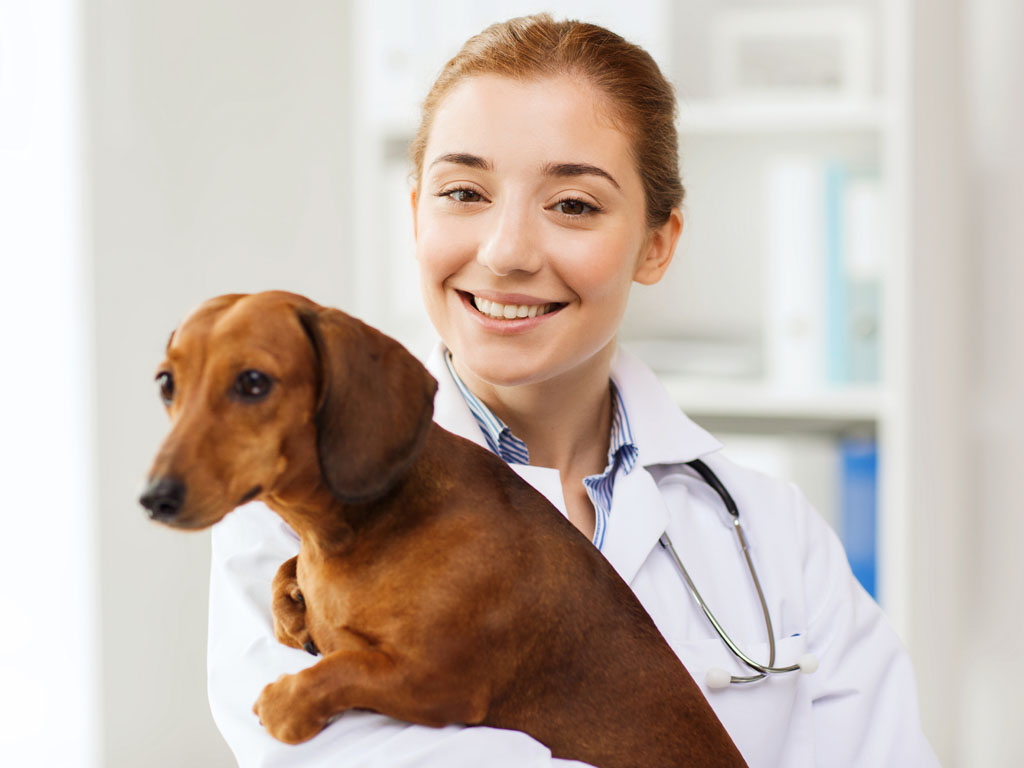 Your generous donations help us to vet our pets prior to adoption and provide proper treatment for injured and sick animals. Your donations make saving pets possible.

Sponsor A Pet In Need!

We are in immediate need of sponsors for some very special dogs we have saved.

Your donation helps cover all costs associated with veterinary care for our rescue animals including vaccinations, spay/neuter, medical tests, treatments and emergency medical care.  Thank you so much for your… 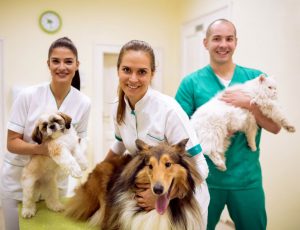 Your donation helps cover all costs associated with veterinary care for our rescue animals including vaccinations, spay/neuter, medical tests, treatments and emergency medical care.  Thank you so much for your thoughtful donation.

15 Puppies were exposed to parvo in veterinarian's office. 2 are hospitalized 13 more at risk A simple procedure to spay and neuter two litters of puppies has turned into… 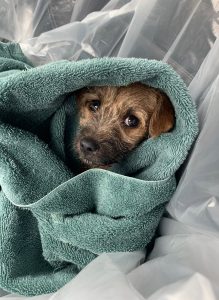 15 Puppies were exposed to parvo in veterinarian’s office. 2 are hospitalized 13 more at risk

These two litters never met until they arrived, in separate cars, at Martin Veterinary Hospital on February 27th for routine spay and neuter. After the procedure the Beauty and the Beast litter were placed in a crate, provided by Martin’s, in their “holding” room.  The Apple Dumpling gang were also in one of Martin’s crates.  Each litter was picked up by their fosters and returned back to their respective foster homes.

March 5th, Bobby, one of the Apple Dumpling Gang, stopped eating and drinking. Late at night he was showing symptoms of parvo. He was lethargic, not eating or drinking,drooling, and his eyes were glassed over in a daze. We had no choice but to take him to VSS West where he tested a strong positive for Parvo. Treatments started immediately.

March 6th, Claudette, one of the Beauty and the Beast litters, stopped eating and drinking and had diarrhea. Her foster/adopter contacted us and we instructed them to take her to our vet first thing in the morning. Sadly, she also tested positive for Parvo. Her treatments started immediately.

We contacted Martin’s on March 6th and 7th, after Bobby and Claudette went to the hospital. We explained that the only place these two litters have been in contact with each other was at his veterinary Hospital. We asked them what they could do to help us. One of the office staff told us there was no parvo in their office and they follow protocol. She told us it was our fault for not providing our own crate. She claimed their office did not expose our puppies. We are 100% certain there was a parvo positive puppy from another rescue in Martin’s office from February 25-27th. The timeline from exposure/incubation and when they broke all coincide with their spay/neuter at Martin’s on February 27. We were told Dr. Martin would call us back on both occasions.  He never did.

We wanted Dr. Martin to take responsibility and treat the sick pups, or cover the costs of hospitalization.  We gave him ample opportunity to respond.  We understand accidents happen, we know parvo spreads easily, all we asked was for them to take responsibility, tell the truth, and help us treat our puppies. Instead, we were lied to and ignored.

We now have 2 puppies, once again fighting for their life and no compensation or care from Martin Veterinary Hospital where all 15 of our puppies were exposed. We Need YOU! We are asking, once again, for our friends and the rescue community to come together and help us save two more innocent pups that really didn’t deserve this.

If you had any unprotected dogs at Martin Veterinary Hospital between February 25-27, or later, there is a good chance they were exposed to Parvo like our dogs were. Please watch for symptoms and don’t delay treatment. Bobby has been in the hospital for 4 days and is not getting better. He will have to stay at VSS West at least through the weekend. Claudette is still vomiting and not doing well either. She will be transferred to a 24 hour veterinary hospital as well.

We now have 9 parvo positive puppies! 13 more could break any day! We desperately need your help! Please donate what you can to help us help them! We are so appreciative and grateful for every dollar you give!

All 7 Puppies we rescued have Parvo!  Dorothy has relapsed and 2 have crossed over the rainbow bridge.   It's with a heavy heart we say goodbye to sweet Blanche and… 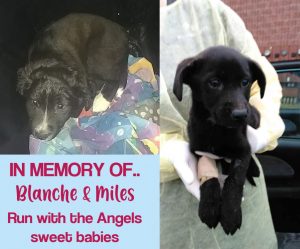 All 7 Puppies we rescued have Parvo!  Dorothy has relapsed and 2 have crossed over the rainbow bridge.

It’s with a heavy heart we say goodbye to sweet Blanche and Miles.  Neither one could fight anymore, their little bodies just gave up and they passed away. Miles, this morning and Blanche last night. To say we are heartbroken is an understatement.   These innocent babies suffered because they were not given any vaccinations. Our amazing vets did everything they possibly could, they were just too weak to keep fighting. Poor puppies never even had a chance to live. We are crushed.. please donate to our rescue, we still have 5 more fighting for their lives.  Run with the angels Blanche and Miles, you will be in our hearts forever.

We are still fighting for Dorothy, Rose, Stanley, Angelo and Clayton! 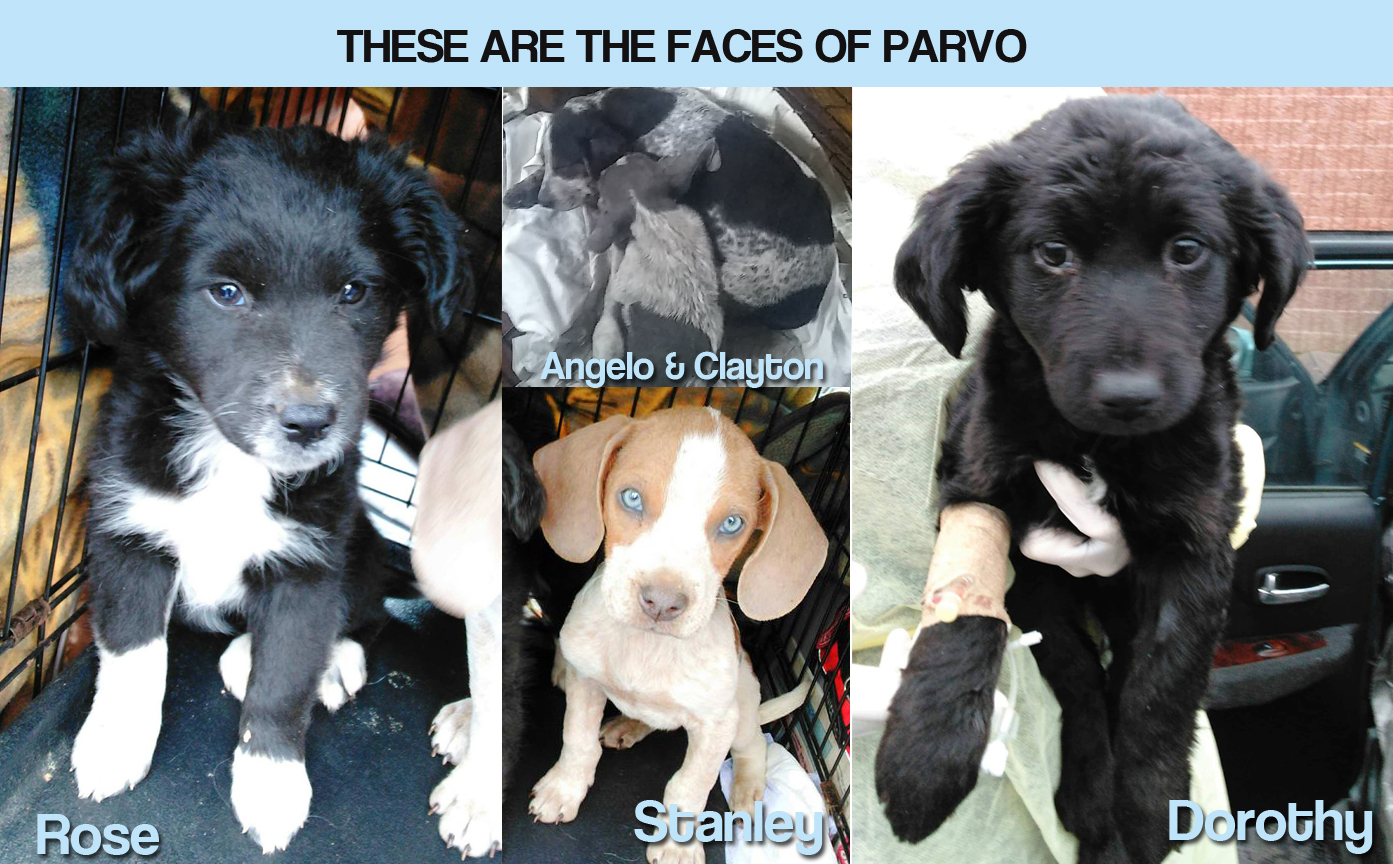 We rescued 7 puppies from Birch Tree Missouri, we had no idea they were sick. We had no idea we were bringing parvo into our rescue, but we can’t and won’t turn our backs on these innocent puppies!! Rescuing these puppies was the ONLY way to give them a fighting chance. We were literally their only hope.  We have already lost two  and are just praying the 5 survive.  We are a brand new rescue and to be hit with 7 parvo dogs and possibly a mom with 6 new born puppies is completely devastating to us. We were not financially prepared for this urgent situation.

To take on the financial costs to treat 7 puppies with parvo is devastating to our personal and rescue bank accounts. We have spent every dollar donated and emptied personal accounts. There is nothing left. We desperately need your help! Please donate what you can to help us help them! We are so appreciative and grateful for every dollar you give!

** UPDATE** Dudley has been diagnosed with a severe case of enthesiophytes. These are abnormal calcium deposits attached to a tendon or ligament. The vet said she had never seen… 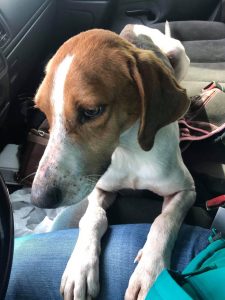 ** UPDATE**
Dudley has been diagnosed with a severe case of enthesiophytes. These are abnormal calcium deposits attached to a tendon or ligament. The vet said she had never seen a case of enthesiophytes this bad. Dudley is in extreme pain, and will require laser treatments, steroids, hydro-therapy and physical therapy for pain management. If that’s not enough, he also has erchlichia, (tick borne illness).  He started doxy and we are hoping he makes a full recovery from this.

Dudley is a Treeing Walker Coonhound who was wandering from property to property, starving and begging for food everywhere he went. He is skin and bones. The landowners were not thrilled with his presence, there was great fear that if he was not saved he would be killed. A team of awesome people got together to help this sweet boy. When we saw the plea for help, we knew we couldn’t let anything bad happen to him. He deserves a happy life!  He is now with our rescue with an awesome foster.  Dudley weighs only 39.2 lbs, he is very underweight. He also has an injured paw. X-rays show it is not broken but does show a buildup or mass. They are sending his X-rays off to a radiologist to read.  The good news… He is heartworm negative!!! Thank goodness!

We HATE to ask but we must. Please, if you can help, forego your Starbucks today and donate to Dudley’s care.

Saving Pets Is What We Do!

SAVE A LIFE! ADOPT A PET!

We are committed to the ethical treatment of animals, through pet adoption, promoting spay and neuter to end overpopulation and unwanted animals, reuniting missing pets with their owners and educating pet owners on the importance of veterinary care. Below you find great information to help you on your journey of being a successful and happy pet owner.